Dr. Kristin White ‘13 shares her journey from NECO student to Community Health Center Director. She credits her experience during clinic rotations within community health centers as the catalyst for her career in community health and advocacy.

One of the reasons I wanted to become an optometrist was to travel anywhere in the world and be of service. Now, in my tenth year of practice, optometry has opened many doors for me. Over the years, it has allowed me to live and work on an Indian reservation in New Mexico, practice in a rural part of northern California, and participate in countless international eye clinics. 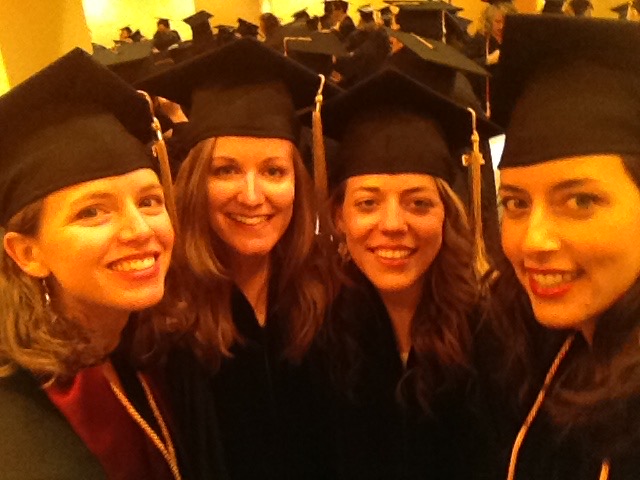 My time as a NECO student and resident on international VOSH trips were vital in my decision to participate in continued service of communities around the world. I traveled to Peru with OneSight and my father, also an OD, in 2016; and a community clinic with both my father and husband (Kevin Cornwell ‘2015) to Campeche, Mexico in 2017. 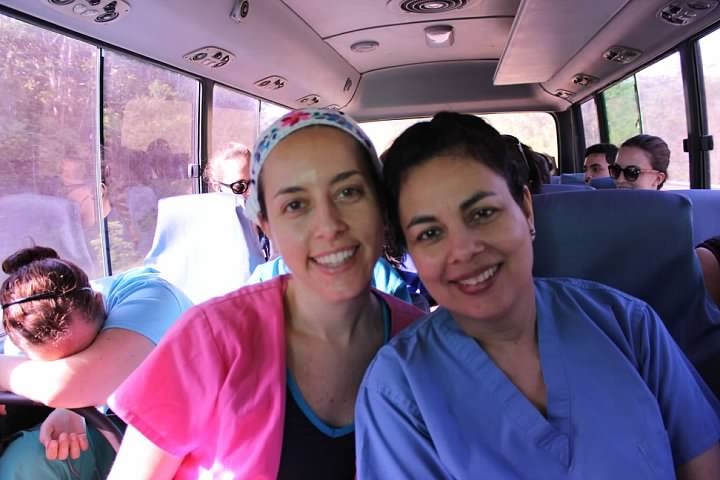 Working at multiple community health centers during my NECO training and as a resident in Community Health Optometry at DotHouse broadened my perspective of what an optometrist could do locally for communities. This training gave me the skills and confidence to later establish and become Director of an eye clinic within a community health center in rural northern California where we are the only Medicaid eye care providers. 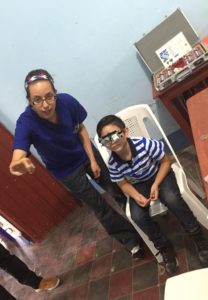 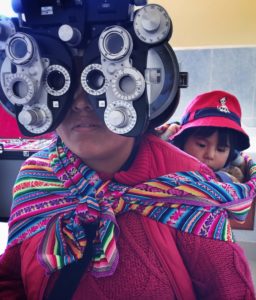 Directing the eye clinic has pushed me to educate and lead faculty in a webinar series on starting optometry departments within community health centers. The series is sponsored by the National Association of Community Health Centers, the Association of Clinicians for the Underserved, and Prevent Blindness America. I am extremely passionate about incorporating on-site eye services within community health centers, as only an estimated 25% of health centers nationwide currently offer such services. 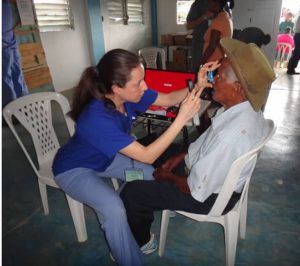 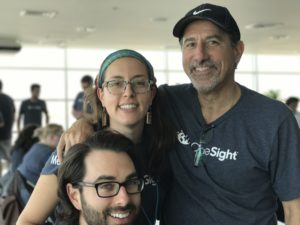 OneSight trip in 2017 to Campeche, Mexico with Kristin’s father and husband

In addition to my clinical practice, I have been able to incorporate non-clinical aspects into my optometry career. These include starting a bilingual optometry YouTube channel with husband Kevin called Vision Refocused, and writing regular articles for EyesOn Eyecare. 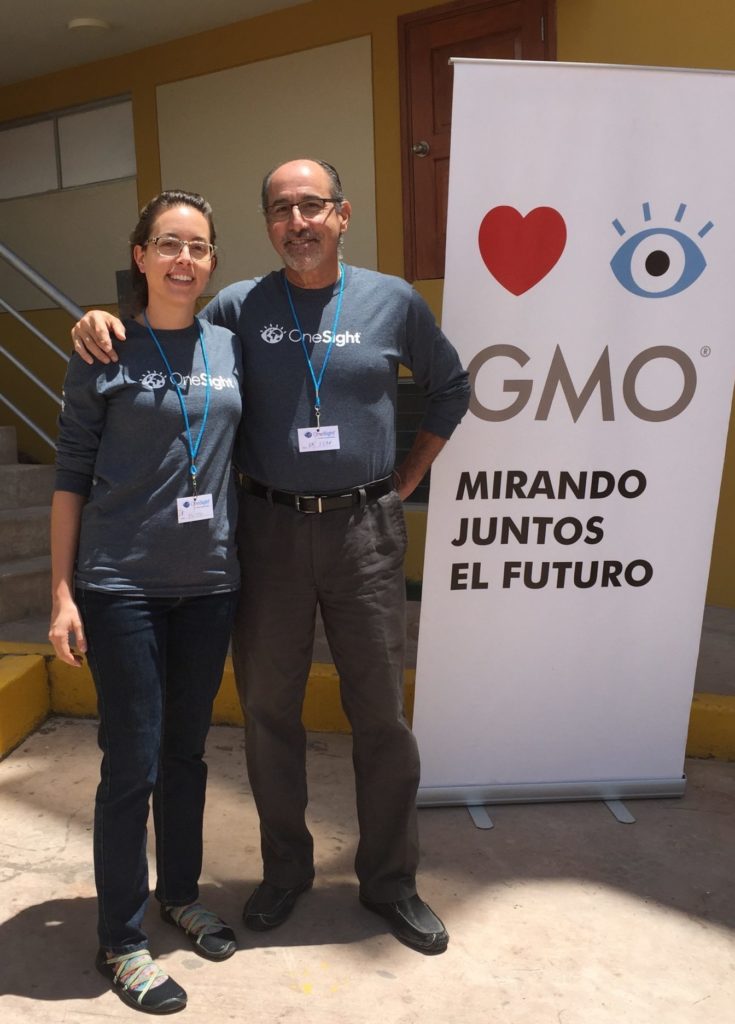 Kristin with her father during OneSight Peru 2016

Moving forward, I plan to expand my role in helping other community health centers establish on-site optometry services through consulting and training students within a community health setting. 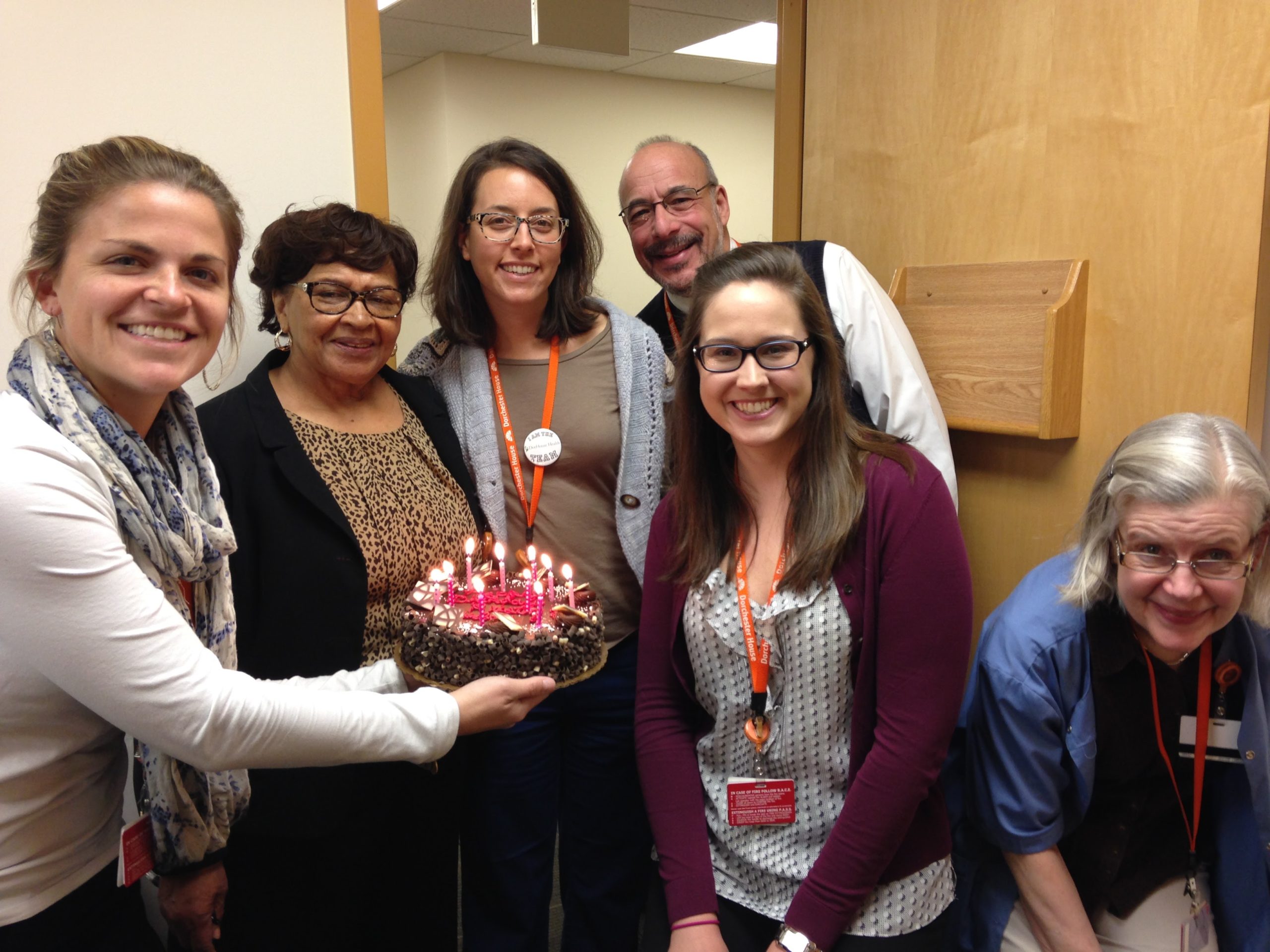 I want optometry students, residents, and new grads to know the valuable role that community health centers play in providing care to patients who would otherwise not have access to it. Additionally, pursuing a career in community health can be both rewarding and viable (it can help you pay off your student loans). Together, through community health, we can better serve those in our local and global communities. 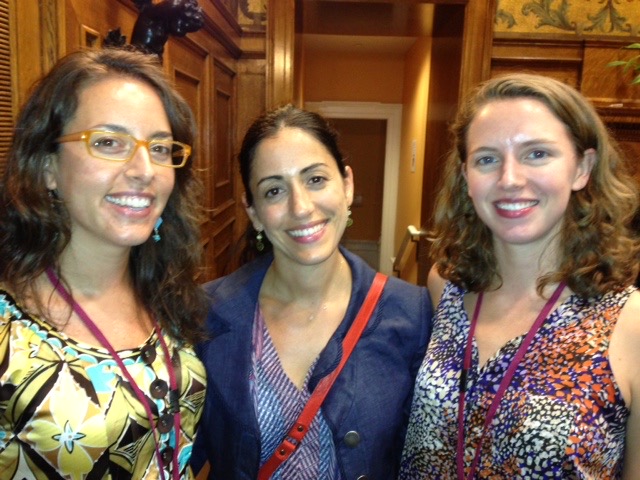