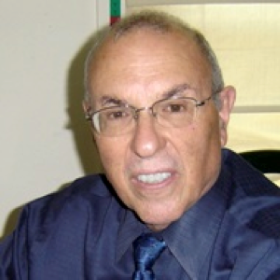 Dr. Richman has over 65 publications including research and review articles as well as book chapters. He serves as an editorial reviewer for Optometry and Vision Science and and the Journal of Vision Development & Rehabilitation. Below is a sample of his work.